As sports ease back into action, concerns over COVID-19 remain at the forefront 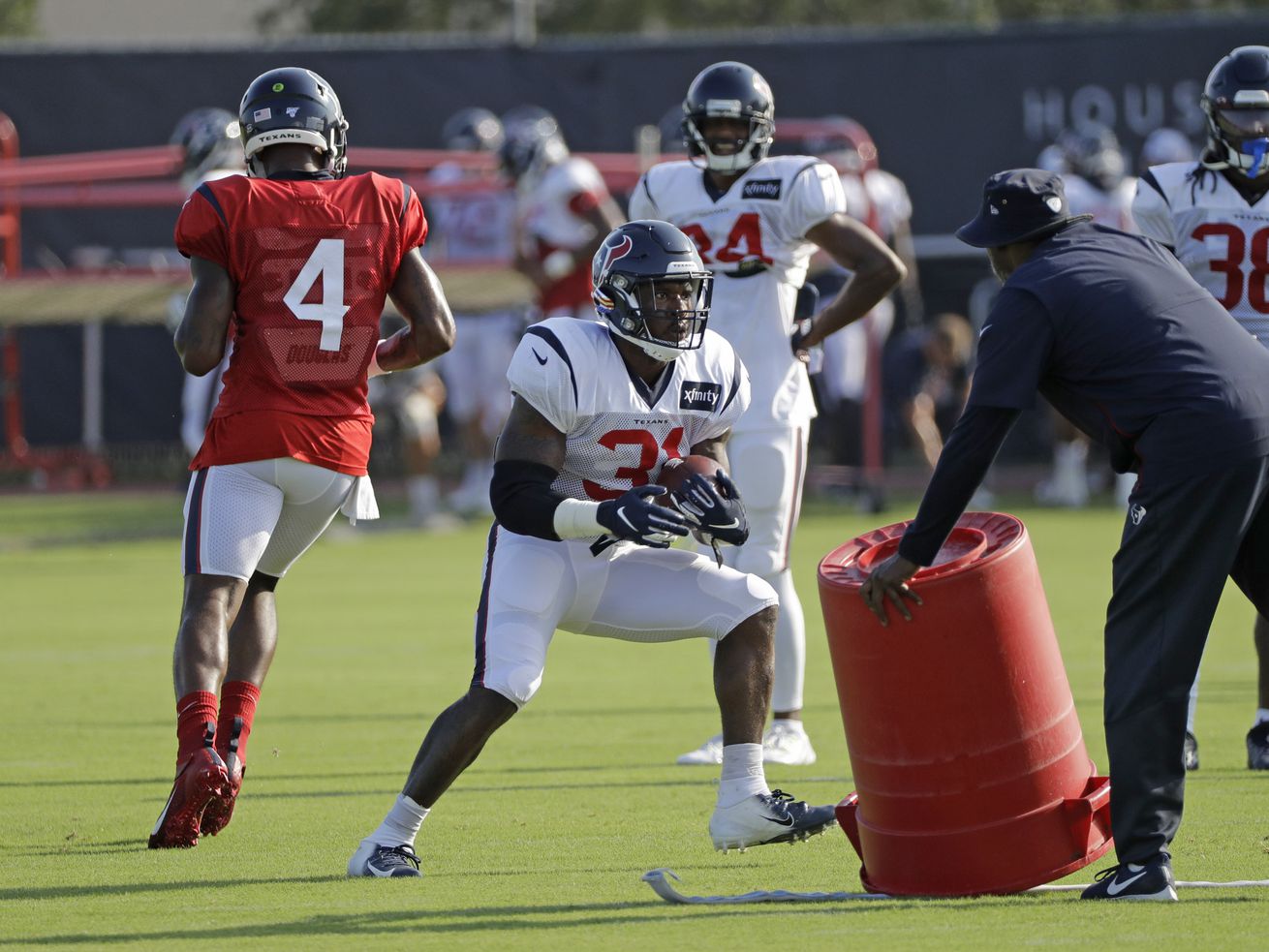 SALT LAKE CITY — It’s the first week of July and we should be long past this coronavirus stuff by now, right? We should be going to minor league baseball games, watching our kids or grandkids play soccer, or out playing golf.

Well, at least we can do the latter.

Instead, things are looking as bad as they’ve been on the COVID-19 front. All those maps of red and orange we see on TV and reports of record high cases in places like California, Arizona, Texas and Florida. We still don’t have a baseball season, although it is scheduled to start up again in three weeks. The NBA season is also restarting a week after baseball begins with all games in a “bubble” in Orlando, Florida.

The month after that, pro football and college football are both supposed to start up and be played even if there is a limited number of fans allowed in stadiums, and most people will have to watch on TV.

Besides NASCAR and women’s soccer, another sport that is in full swing these days is professional golf, although no fans are allowed on course for at least another week.

I recently finished spending several days covering the Korn Ferry Tour’s Utah Championship, an annual golf tournament played in our state, featuring some of the best golfers in the world (it’s like the Triple-A to the PGA Tour).

Like the PGA Tour, the Korn Ferry Tour was playing its third tournament since starting up again in mid-June. Aside from the lack of fans, it was a regular tournament with caddies pulling flagsticks and raking bunkers, although they were wiping down the sticks and bunker rakes with disinfectant wipes after every use. It’s easy to keep 6-foot distances in golf, although sometimes golfers could be seen walking side by side down fairways, engaged in conversation. The close interactions between golfers and caddies were the same as usual.

After rounds last week, golfers found a variety of ways to replace the usual post-round handshakes. Some would take off their hats and wave, others would reach out and tap hats. Some would hold out their hand and literally shake it as if they were trying to get water off it. Some bumped elbows. Sometimes it was a simple nod. I never saw a handshake or high-five all week.

Masks weren’t required for golfers or caddies, but pretty much everyone else wore them, especially all of the crew working for the Golf Channel, who must have been under strict instructions, even outside.

We media folk were all compliant about keeping our masks on while working in the large media room, but were able to take them off out on the course as we followed golfers. Each time we came to the golf course, we had to have our temperatures checked, but never had a swab shoved up our noses, thank goodness.

For interviews, we were kept back behind a rope more than 6 feet from the golfer with taped X’s on the concrete to keep us 6 feet apart.

Golf seems to have it figured out, although I don’t know how they’re going to handle galleries, when they’re supposed to be allowed later this month.

It brings up the logical question of how other sports will cope when they reopen.

It’s common knowledge that the main way to transmit the virus is through close-up, person-to-person interactions for extended periods of time.

Doesn’t that sound a lot like football and basketball? Linemen going face-to-face for three hours, or basketball players making physical contact nearly every time down the floor, in an indoor setting, no less. Besides games, you’ve got daily practices and crowded locker rooms to contend with. Baseball seems safer with its spread out nature and being outdoors while hockey players can wear face shields.

I get the feeling that most sports are proceeding full-speed ahead and are determined to get their seasons in. They may not say it, but loss of revenue could be a main reason.

“If we were to see a large number of cases and see spread in our community, that would of course be a cause to stop,” Silver said.

Some folks have the attitude that we should just play everything as usual and if a few people get sick, then so be it. After all, many people, including athletes, get the flu every winter and life and sports go on.

A couple of things.

This virus is much more contagious than the flu and because it’s new, no one has built up a resistance to it and also there’s no vaccine, which the majority of people are given every year for the regular flu.

We also don’t know the long-term effects of this virus yet. Some experts say it may cause permanent damage to a person’s lungs that may not be seen for years. So saying it’s not a big deal for younger people who don’t have serious symptoms, to catch the virus, well, it may be a big deal down the line.

I think the proverbial horse is out of the barn and sports are going to be played this summer and fall. Like other sports fans, I will be happy to see something besides golf, NASCAR, soccer and motocross after all these months, but still wonder if it might be best to wait a few more months until the virus is more under control and we have a vaccine.

I just hope we don’t see a repeat of what happened back in 1919.

In March of that year, after much of society had been shut down in previous months because of the Spanish flu, the NHL Stanley Cup finals was played in Seattle between the hometown Metropolitans and the Montreal Canadiens. After a double-overtime in Game 4, many players fell ill, but Game 5 was played and also went into overtime. Following the game, several players went to the hospital with high fevers and four days later, Montreal’s Joe Hall died. The series was canceled and called a tie after five games.

In March it took one athlete, Rudy Gobert, catching the virus, to shut everything down. This time it may take nothing short of one athlete dying of the virus to shut it down again.