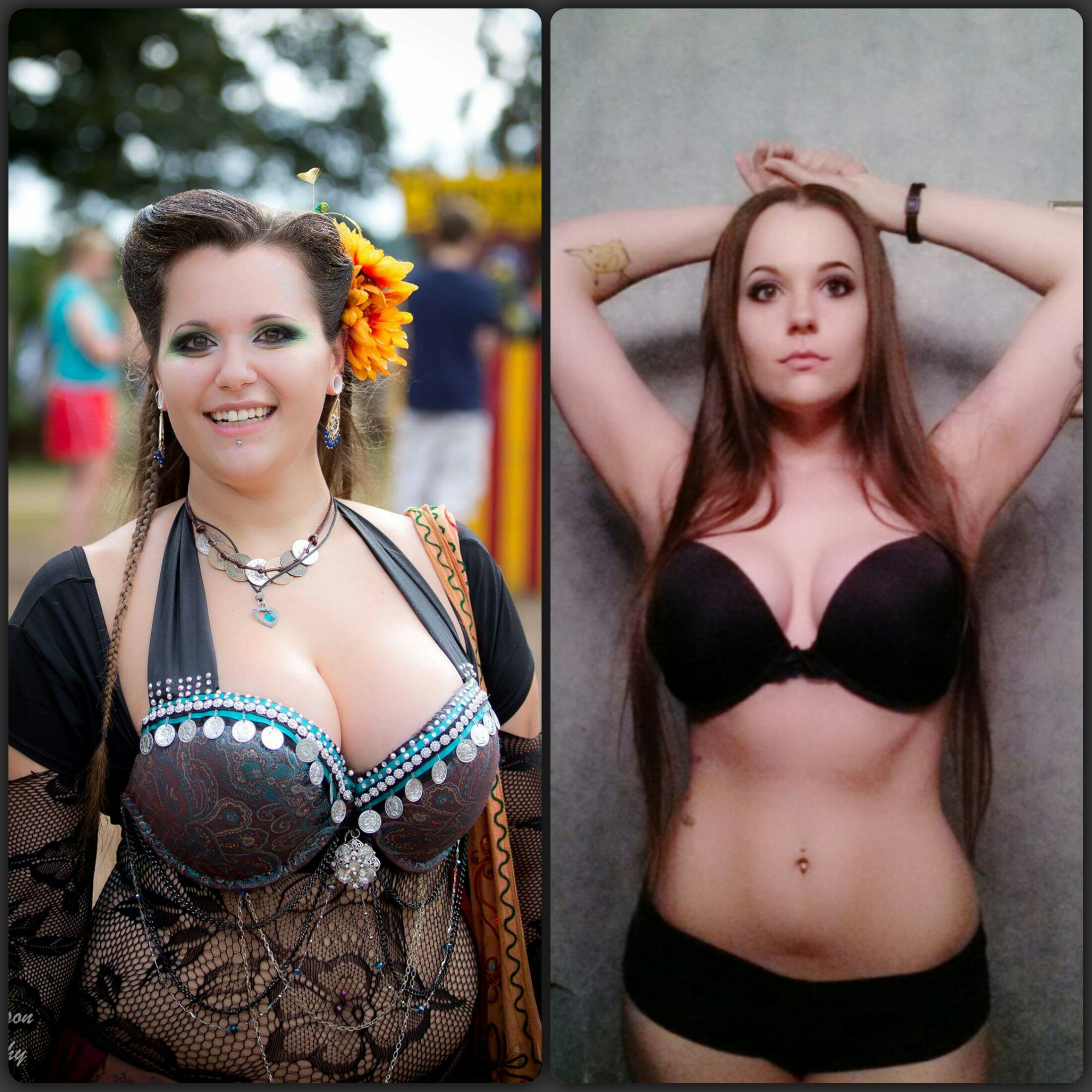 WHEN DID YOU START DEVELOPING A WEIGHT PROBLEM?
I started gaining weight when I entered middle school. All of my friends in elementary school parted ways with each other and went to different clicks. I was alone and so I dealt with it by eating. And I gained weight and lost self esteem.

HOW DID YOUR WEIGHT AFFECT ANY ASPECT(S) OF YOUR LIFE?
It affected my self esteem and confidence. Kids can be very cruel and they were everyday. If they weren’t making fun of my weight, they were making fun of my clothes, or my makeup, or anything they could pinpoint. And it worked on me. I felt worthless.

WHAT WAS THE “TURNING POINT” THAT GOT YOU STARTED ON YOUR WEIGHT LOSS JOURNEY?
Throughout highschool and college, I had about 6 three month sessions of starving myself to loose weight. I would lose about 30lbs each time. But as soon as I started eating again, I would gain all of it back plus more. And so I was putting my body through hell by yo-yoing. My mental state was at a low too because I was always with a boyfriend who didn’t support me or really care that I was starving myself.
So about 3 years ago, I started dating a man who is just amazing. He is perfect for me and always wants me to be happy. He is wonderful. But then as I got comfortable, I started gaining weight again. And as a result, I find myself at 216.5lbs. My highest weight ever. I needed a change.
Luckily, I saw that there was a dance audition coming up and since I used to dance for 14 years, I knew I had this.
So I tried out and I thought that I was doing really well and I was having a lot of fun…but O ended up getting cut in the first round. I didn’t understand. I was so upset. I knew it didn’t have to do with my dancing….
I finally realized that it had to be my weight. I was devistated.
I needed to fix this.

HOW DID YOU GET STARTED?
My boyfriend happened to be a hockey goalie. I would always go to his practices and games. It looked like a lot of fun and I wanted to try.
Good thing that we wear the same size shoe. So one day, we went out to a park and put on some skates. I couldn’t even move. I had no skating skills whatsoever. I needed to hold onto his hands the whole time. It was still fun though.
So a few weeks later, we went to an indoor arena and I put on his gear. It was heavy and awkward but I really wanted to see what I could do. I couldn’t hardly move or get back up. But after a few puck stops, I was hooked. I wanted to keep doing this. It was a lot of fun.
Then for the next couple months, we would get some gear for me and I would practice 2x a week which would then move to 3x a week when I was at a level that I could play at open skates.

HOW LONG AFTER YOU STARTED DID YOU BEGIN TO SEE RESULTS OF YOUR WEIGHT LOSS EFFORTS?
At first, I would weigh myself every week which wasn’t working in my favor because the scale wasn’t budging. I was so bummed. I thought that it wasn’t working.
My boyfriend explained to me that the muscle was replacing the fat so there would be no change in the number on the scale for a while.
I didn’t like that but I knew i had to keep going.
It wasn’t until about 3 or 4 months into goaltending that I actually saw the numbers on the scale go down. I could see it in the mirror. Just not on the scale.

WHAT WAS THE HARDEST PART?
I had to get over the fact that this was a new skill for me and I would not be good at it right away. My personality is very much a perfectionist and I hate doing things wrong. But my boyfriend kept reminding me that i was learning and i needed to give myself a break and just keep working towards my goal.

DID YOU EVER WANT TO GIVE UP? WHAT KEPT YOU GOING?
Most of the times I wanted to give up were in the beginning and because the number wasn’t going down. I had a lot of weight to lose and I didn’t think that I could do it.
My boyfriend kept me on track and was always trying to keep me motivated.

DID YOU HIT ANY WEIGHT LOSS PLATEAUS? HOW DID YOU OVERCOME THEM?
In the first year, I didn’t lose as much as I wanted to because before, I was always able to lose more than that it just months.
But after that one year mark, I noticed that the number was just falling off. I had built enough muscle to even out my workout and so now the weight was just coming off. That pushed me even more mlre.

HOW LONG DID IT TAKE YOU TO LOSE MOST OF THE WEIGHT?
My goal from the beginning was 60 lbs.
I never thought it was possible but I just had my 2 yrs and I was able to lose 62.3 lbs.

DID YOU HAVE ANY NON-SCALE VICTORIES?
My self esteem is so much higher than before and I can walk outside and in stores without feeling embarrassed. I no longer fear that people are making fun of me at every moment.
I have also been on a women’s team for a season and have subbed for a few men’s teams. It just shows how far i have come in such a short time.

WHAT DOES YOUR DAILY DIET LOOK LIKE COMPARED TO WHEN YOU WERE HEAVIER?
Before, I would eat whatever I wanted….now worries. I would also eat when I was bored and sad.
In the 2 yr time, I was tracking all of my calories and food with an app. I was holding myself accountable. No fast food, no pop, and I was eating in moderation.
Now that I am at my goal weight, I’m having to up my calories to the maintaining allotted amount so I don’t keep losing weight. But still, hardly any junk food or pop. I also don’t drink. Alcohol is too many empty calories so I don’t even bother.

HOW DOES YOUR PHYSICAL ACTIVITY COMPARE TO WHEN YOU WERE HEAVIER?
Before, I couldn’t go 20 minutes on the ice without getting so fatigued. I would go through almost all of my water bottle before the end of the skate.
And now, I can skate 2 hrs with no problem. I hardly need to make water breaks. It just feels so natural now. 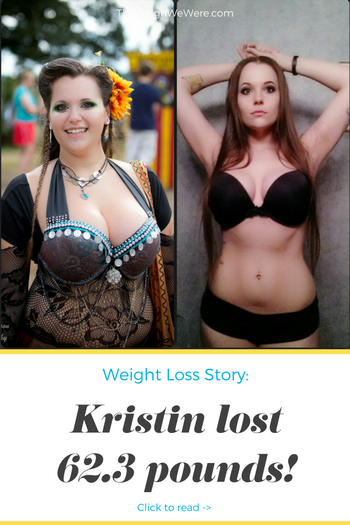 The post 62.3 Pounds Lost: Goaltending to meet my goal. appeared first on The Weigh We Were.